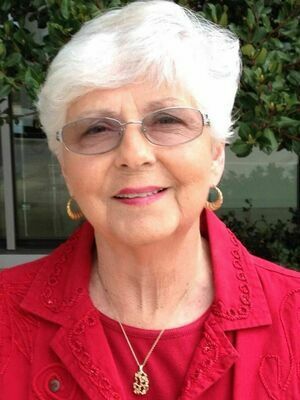 Barbara married O.C. Herrin on August 30th, 1961 in Dallas, Texas. Between them, they had four children: Carol, Jerry, Kimberly, and Timothy. They moved to Mount Pleasant, Texas in the mid-1980s and enjoyed many joyous years living there. Barbara was passionate about serving the Lord, her church community and her family, all of whom she loved dearly. Some of her favorite things were camping in the RV at the lake with family, watching her grandchildren play sports, and singing in church with her sister and nieces, and trips with the girls. Her relationship with the Lord was of greatest importance to her.