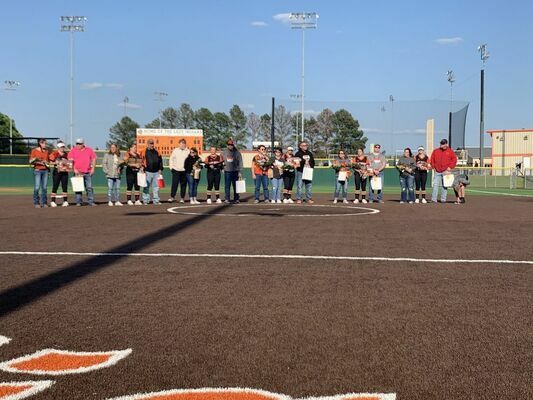 Grand Saline Score Back to Back Wins Against Fr...