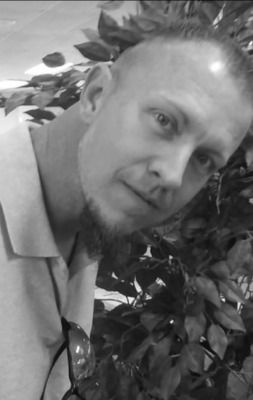 Larry proudly served in the United States Army as an Airborne Ranger and worked in construction for many years. Larry will be greatly missed by the many friends and family members he leaves behind.

Larry was one of the founding men and heart of Redemption Ranch Ministries. He gave the last year and a half of his life turning the empty shell of a barn into a home for men struggling with addiction, all the while teaching them carpentry, electrical and plumbing skills. He also donated his van to the ministry and literally gave up his bed for a new guy coming off the streets. Larry led devotions at Redemption Ranch and knew the Word of God and loved to share it. He was very involved in several East Texas churches and volunteered at Jesus Burger. While Larry was fighting his own battles, he would stop everything to pray or share God’s love with someone that needed it. Larry had a heart for the broken and many lives were touched and changed and many people have come to know Jesus because of him.

Memorial contributions may be made to Redemption Ranch Ministries, P.O. Box 1131, Gladewater, TX 75647