Softball Recap for February 25 and 26 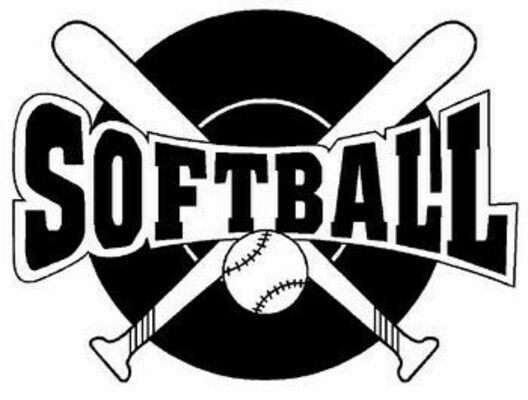 The Lady Indians won one and tied one on day one of the TASO Tournament. The Lady Indians got their second win of the year by defeating Malakoff 5-2. In the circle for Grand Saline was Senior Kinlee Rumfield who only gave up four hits, had three strikeouts and no walks. Contributing offensively was junior Maddy Bolin with one hit, Andie Houser with one hit, Hailey Darby 2 RBIs 2 Runs scored, Bekah Harrington 1 RBI, and  Freshman Hannah Aaron 1 RBI.
In the second game Grand Saline tied Mineola in a lightning delayed game, which only allowed them to play two and a half innings. Freshman Hannah Aaron was in the circle and pitched three innings, gave up one hit, two walks, and had five strikeouts. Offensively Grand Saline was led by Bekah Harrington who had a two run homerun and Hailey Darby who had a triple and a run scored.
Day 2 of the TASO Tournament will be Saturday 2/27/21 at Grand Saline.

The Grand Saline Lady Indians played a regular season game vs Kerens Friday night and came away with a 12-2 run ruled victory. Pitching for Grand Saline was senior Kinlee Rumfield who pitched a complete game giving up two hits, two walks, and striking out eight earning the win. The bats really came alive for the Lady Indians who acquired 11 total hits in the contest. Contributing offensively was Freshman Hannah Aaron with a double, single, and three RBIs, Maddy Bolin two hits, two RBis, and two stolen bases, Addi Fisher with a triple, single, and stolen base, Alyssa Lovette with one hit and two RBI, Kinlee Rumfield two hits, Gabbie Lewis with a hit, and Hailey Darby one hit, two RBI, and two stolen bases.