Roberts Retires from Morton Salt after 40 Years of Employment 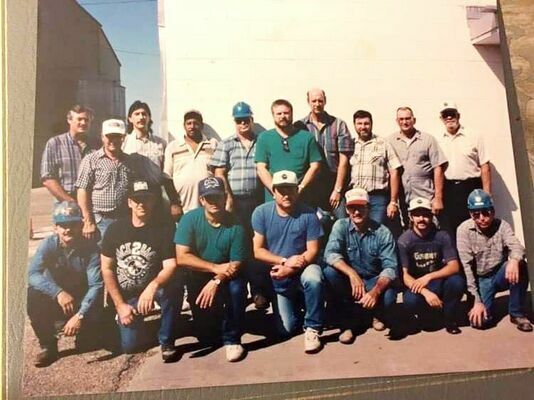 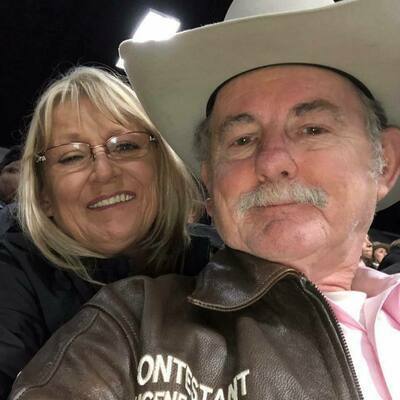 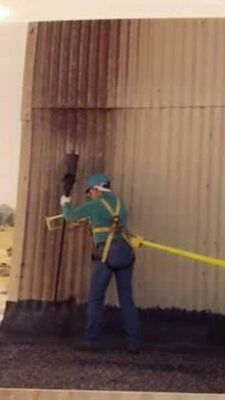 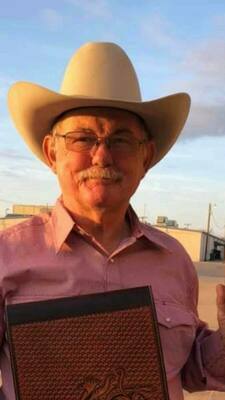 GRAND SALINE--Eugene Roberts, currently living in Canton Texas, just retired at the age of 65 after 40 years at Morton Salt. Roberts started working at Morton Salt July 28, 1980. He previously was working at Tyler Pipe for $5.35 an hour and later found out through a friend that Morton was hiring. The starting pay was $8.25 an hour and 15 miles closer. Roberts applied at Morton Salt and was hired off the street, as they call it, and Roberts employee number began with a 9. His employee number ended up being 911.
Roberts was hired into Power and production where he has spent all 40 years in the same Department starting as a relief operator working the 3-11 p.m. shift. Throughout the years he has worked all the shifts and up to boiler operator finally up to days when he started working maintenance in 1991. As of today he retired as Leader Repairman. “Jack of all trades, master of none”, Roberts jokingly says.
Roberts has been married to his wife Teresa Roberts, who is retired. The two have 2 daughters, Mitzi Hughes and Amanda Roberts Durgin. They also have six grandsons and one granddaughter.
Roberts has had several hobbies for many years which was traveling and golf. When he turned 60 he came out of retirement and picked up bull riding again and traveled all over Texas, Oklahoma, Kansas and Arkansas riding bulls in the Senior Association WSPBR. Roberts retired bull riding this year and has gone to judging the events and will still travel for these events.
When asked what changes Roberts has seen in the mining industry at the Grand Saline Facility over the years, he said better tools and technology now days in the mining industry. He adds, “No matter how good the tools or education if you don’t have the common sense and hands on experience with the machines you won’t get very far. Nothing like being the one to know the ends and out of all the machines and working parts of a department.”
Roberts said the best memories from the time at the mine was, “Phillip Smith having the coffee on and he and I solving the worlds problems.”
“After retirement I plan to travel with my sweetheart of 47 years. See God’s country. Help our oldest daughter out in The Mrs Flicky’s concession stand wherever that may lead. I have a welding business I’ll have more time to work at. Then I’ve been told the “honey-do” list is rather long. Just enjoying life with all of my family”, Roberts said.
We asked Roberts what was his parting words to his co-workers. “My parting words to my co-workers would be It’s been a heck of a run, it’s been fun working with all of you. You’ll miss me when I’m gone. Lol”, Roberts said. He adds, “Morton Salt has been good to me. It’s raised my two beautiful daughters, 7 grand ones and lived a good life. It’s enabled me to travel and go after some of my dreams.”
Roberts said Dec. 29 2020 was his last physical day on the job and his last drive down that driveway.