Correction on the Fire Department and Water Outage Problem 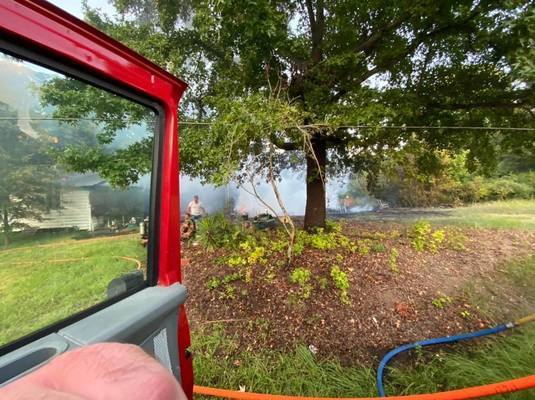 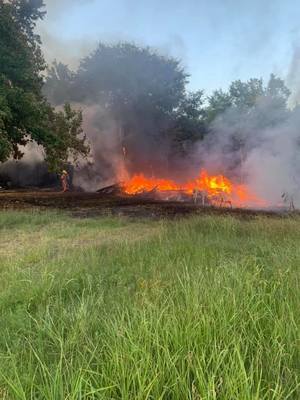 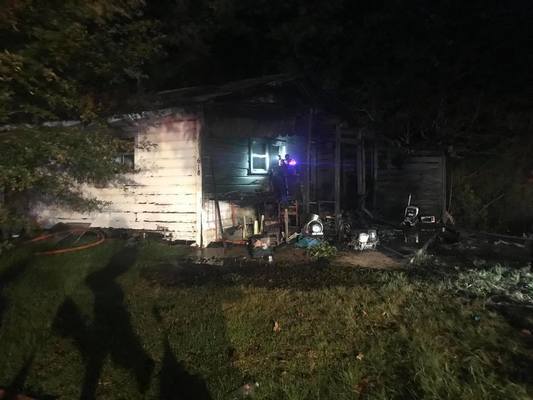 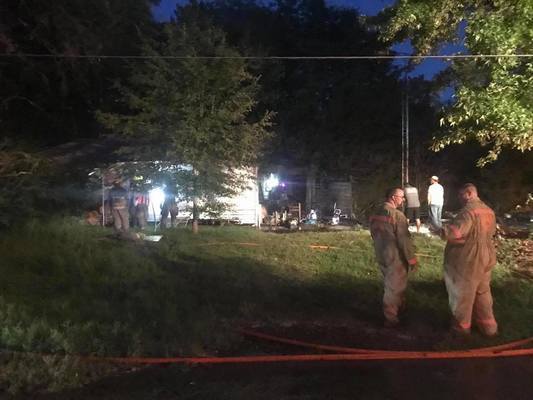 Below is the article that was published in the Grand Saline Sun on Thursday, August 6. The information in the article was what was reported to us before publishing. The Grand Saline Sun was able to speak to the Fire Department today, August 8 regarding clarification on the fire hydrant being shut off too fast which led to the water leak. They reported to us that the water department was at the intersection of Oleander and Kuykendall looking for a leak before the hydrant was shut off when the Fire Department were tending to a structure fire on North Oleander St. on August 2. The Fire Department does not know the cause of the water leak.

GRAND SALINE--On August 3, a fully engulfed house/shop located on N. Oleander street Sunday evening had firefighters working hard to put it out.
It was reported that the owner of the house had a spark that caught a drum on fire in the shop then spread to the house. No one was home during this fire.
At some point the water fire hydrant was turned off too fast and caused a water hammer down the line. As a result a water main break occurred. The city employees worked all night and morning fixing the water main and clean up. Residents were out of water until midnight to due this particular issue.
During these emergencies the Fire Department only does what they can do to help prevent more damage to the structure at hand. Grand Saline residents expressed how grateful they were on how hard the Fire Department worked to keep everyone and nearby houses safe from spread.
To keep up with the GSFD, visit their Facebook page.