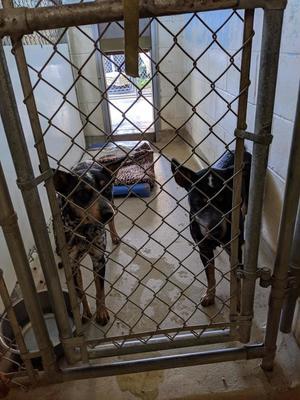 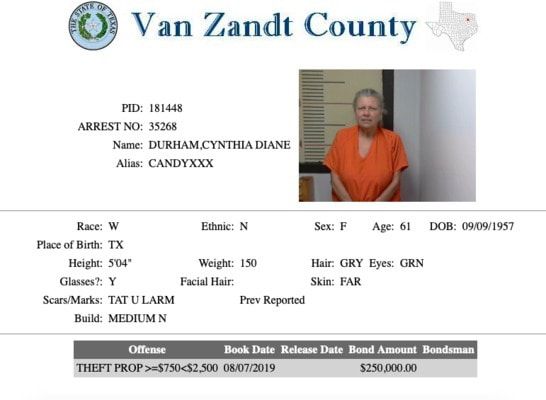 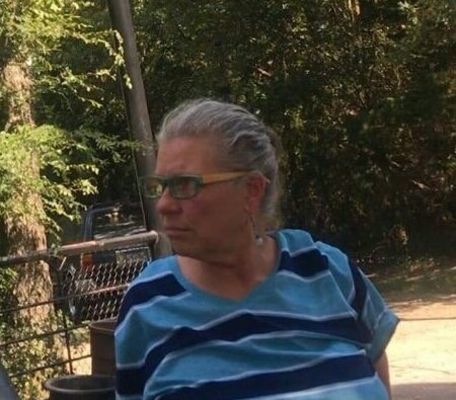 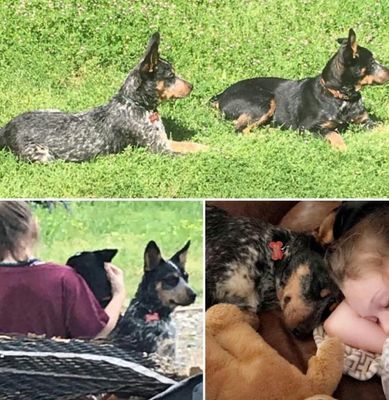 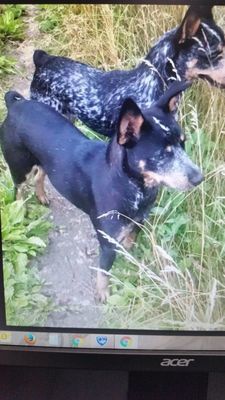 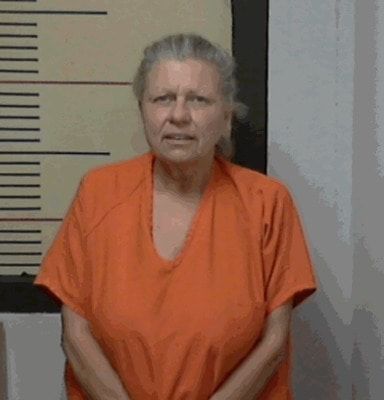 VAN ZANDT COUNTY—For most of us, our family dogs are regarded more than mere pets, they are considered a part of the family. The loss of a pet results in the same grief as if we have lost a member of our family. For one Van resident, the nightmare of having his two blue heeler pups stolen led to the discovery of something far more sinister.
An investigation into the theft of the pair of dogs led to the president of the Van Zandt County Humane Society being arrested for theft and a warrant being issued for the arrest of a Wisconsin woman, alleging the duo being involved in a scheme called “Pet Flipping”.
“Pet Flipping” is not a new pet trick; it is the criminal act of stealing a pet and then selling it as a “rescue” to unsuspecting purchasers. Another variation occurs when a pet has been found and is held at an animal shelter or has been advertised as “found” and the “pet flipper” poses as the pet’s owner only to turn around and sell the pet to someone else. Even worse, the thieves are sometimes “rescues” themselves. Animal thefts also occur around the first of the month, taken and sold at First Monday.
Jeremy Housden and his family, of Van, recently fell victim to this illegal activity while out of town, and from the most unlikely of sources—the president of the Van Zandt County Humane Society. Cynthia Durham, 61, allegedly confessed to the offense and has since been taken into custody for the theft of the two 9-month old blue heeler pups, Davi and Pepper, that were given as a present this past Christmas.
Housden said that his friend that was caring for Davi and Pepper while he and his family were out of town, and when his friend went to tend to the animals, they were missing. Housden said that another neighbor had seen Durham’s vehicle around his house and that it was told to him that the neighbor saw the dogs at one moment, and the next they were nowhere in sight, but Durham’s car was still allegedly in the Housden driveway.
Housden then said when he contacted Durham about the dogs, something was “fishy”. He promptly contacted the Van Zandt Sheriff’s Office on July 12 and filed a report over the phone. After a couple of days, and seemingly no action being taken, he was not satisfied with the effort of the sheriff’s department, and contacted Van Zandt County Pct. 2 Constable Jesse Ison’s office, who took on the investigation on July 15. Constable Ison’s Sergeant Deputy, Jason Burns, was given the case and quickly learned information that led to the eventual arrest of Durham. Durham was booked into the Van Zandt County Jail on a warrant for...

Trash Can Swap Out in Progress Before December