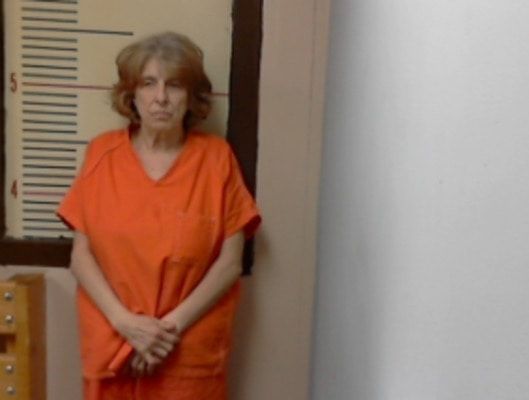 On May 16, 2018 the Canton Police Department, Texas Department of Public Safety Criminal Investigation Division and the Van Zandt County Sheriff’s Office conducted a search warrant for narcotics at a residence in the 900 block of West Dallas St. Canton, TX.

The persons arrested were Christopher Morgan 36 of Canton, David Sahimi 33 of Canton, Angela Addicks 34 of Canton, Benjamin Gibson 65 of Canton, Courtney Chilson 37 of Canton, Lori Klassen 44 of Canton and Wendy Johnson 61 of Grand Saline. All person are currently in the Van Zandt County Justice Center with bonds of $50,000 - $100,000.

The drug epidemic is a growing problem in and around Van Zandt County with the common misconception that drugs are a victimless crime. As you can see from the charges of abandon/endanger child there are victims with these crimes. The sellers and users of narcotics typically live a lifestyle not suitable for children; narcotics also leads to a high majority of the burglaries in Van Zandt County.

During the investigation Child Protective Services were contacted to determine the conditions of the household and the safety of the children.

Coronavirus vs. Influenza: The Differences and ...