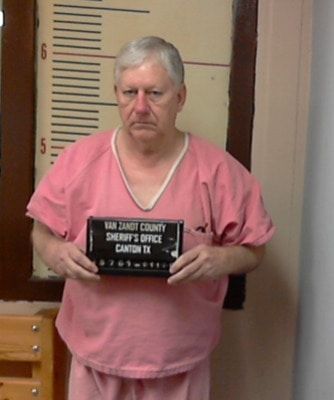 On January 12, 2017 the Van Zandt County Sheriff’s Office, Canton Police Department, ATF and DEA conducted an arrest and search operation on the business and residence of Michael Goggans of Edgewood.

The cases were then transferred to the federal criminal justice system in the Eastern District of Texas and on January 27, 2017 Michael Goggans was indicted for possession of firearm by unlawful user of controlled substance.

On March 28, 2018 Michael Goggans was sentenced to 37 months and ordered to surrender himself on May 9, 2018 to the US Marshals to begin his sentence in the federal bureau of prisons.

This case is a true testament to interagency cooperation and we (Van Zandt County Sheriff’s Office) would like to thank all individuals involved.

Coronavirus vs. Influenza: The Differences and ...