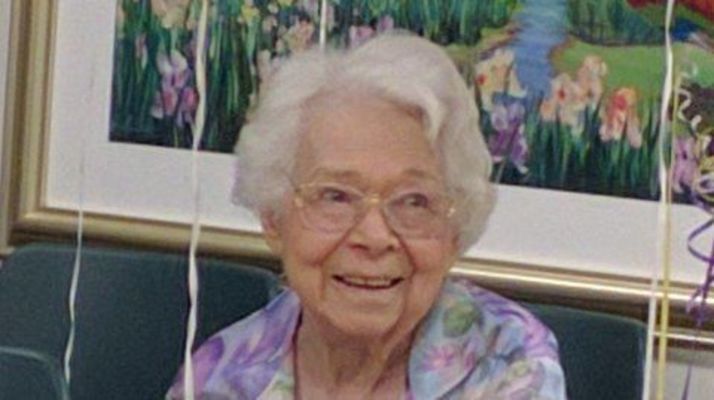 The family received friends 6-8 p.m., Monday at the funeral home.